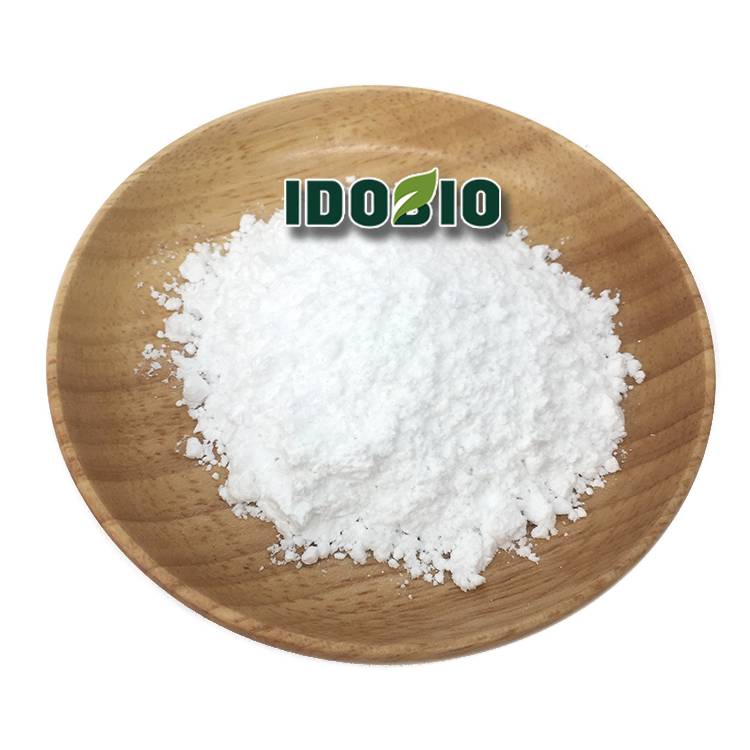 Product name: Choline glycerophosphate/Choline alfoscerate
CAS Number: 28319-77-9 Chinese alias glycerol phosphatidylcholine
Chinese name L-A-glycerophosphocholine from egg yolk free F
Other name L-ALPHA-glycerophosphorylcholine; choline choline glyce
Contact Now pinterest Inquiry
Glycerophosphocholine (GPC) is a water-soluble small molecule that normally exists in the human body and is the biosynthetic precursor of the important neurotransmitter Acetylcholine (Acetylcholine). The most important role of GPC is that the choline produced by it is a water-soluble vitamin B family, which has an important effect on the brain and nervous system. Studies have shown that GPC has an important effect on the production of certain hormones and neurotransmitters such as acetylcholine and human growth hormone. This supports the function of the brain and nervous system.

Increases in endogenous human Growth Hormone (hGH) secretion by the anterior pituitary in conjunction with Growth Hormone
Releasing Hormone (GHRH); that is, both Alpha-GPC and GHRH act concertedly to stimulate the release of hGH, naturally;

3. Improved lipotrophic functions in the liver
Elevations in blood and tissue levels of the essential nutrient, choline, which supports improved lipotrophic functions
(methyl group transferases) in the liver. Research has shown that fatty liver, a condition associated with obesity, diabetes
and heavy alcohol consumption, often leads to cirrhosis of the liver or liver failure. Studies conducted by Alan L. Buchman,
M.D., associate professor of medicine at The Feinberg School of Medicine at Northwestern University, have shown that fatty
liver can be prevented and possibly even eliminated with increased levels of choline. Alpha-GPC also acts synergistically with
the body's store (and/or supplementation) of S-adenosyl-L-methionine (SAM or SAMe) and folic acid, vitamin B12 and vitamin B6 to facilitate methyl group transfers in the brain and liver;

1，Alpha GPC is a chemical released when a fatty acid found in soy and other plants breaks down.


2，It is used as medicine. In Europe alpha-GPC is a prescription medication for the treatment of Alzheimer s disease. It is available in two forms; one is taken by mouth, and the other is given as a shot.

3，In the United States alpha-GPC is only available as a dietary supplement, mostly in products promoted to improve memory.

4，Other uses for alpha-GPC include treatment of various kinds of dementia, stroke, and “mini stroke” (transient ischemic attack, TIA). Alpha-GPC is also used for improving memory, thinking skills, and learning.