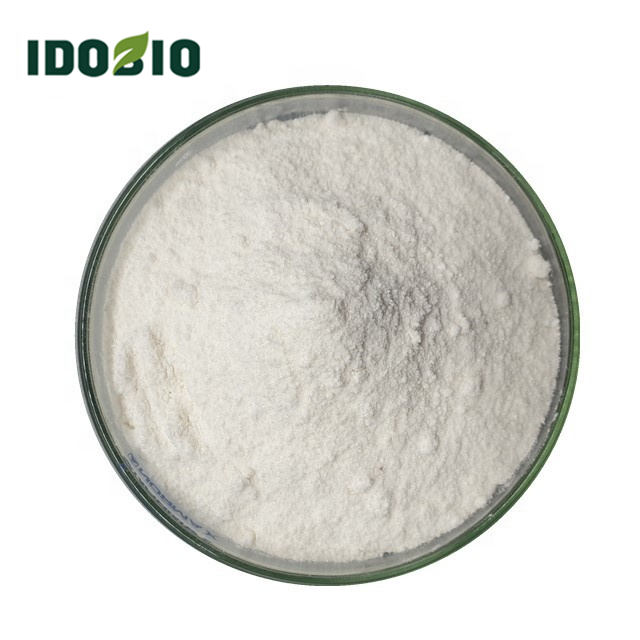 High Quality N-Acetyl-L-cysteine Ethyl Ester, You can get more details about from mobile site on www.idobio.com
Contact Now pinterest Inquiry

Recent large clinical trials failed to confirm the supposed beneficial effects of N-acetylcysteine (NAC) in preventing oxidative stress-related diseases. This may be due to its low bioavailability. We thought that esterification of the carboxyl group of NAC to produce N-acetylcysteine ethyl ester (NACET) would drastically increase the lipophilicity of NAC, thus greatly improving its pharmacokinetics. In the present work, we report on representative chemical, pharmacological and anti-oxidant properties of NACET, especially in direct comparison with its congener NAC. We found that NACET is rapidly absorbed in rats after oral administration but reaches very low concentrations in plasma. This is due to a unique feature of NACET: it rapidly enters the cells where it is trapped being transformed into NAC and cysteine. After oral treatment, NACET (but not NAC) was able to increase significantly the glutathione content of most tissues examined, brain included, and to protect from paracetamol intoxication in the rat. NACET has also the unique feature to accumulate in human erythrocytes where it behaves as a potent protector against hydroperoxide-induced oxidative damage. Our study shows that being able to enter cells and to produce NAC and cysteine, NACET increases circulating hydrogen sulfide (H(2)S), thus representing a good candidate for the oral use as an H(2)S producer, with clear advantages over NAC. NACET has the potential to substitute NAC as a mucolytic agent, as a paracetamol antidote and as a GSH-related antioxidant.