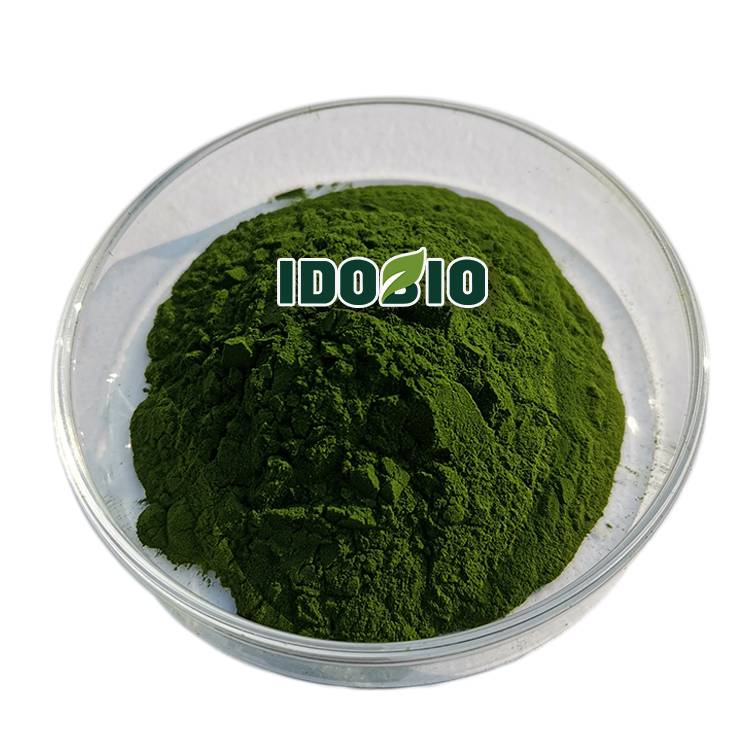 Nannochloropsis OZ-1 is the most promising high-yield marine algae for industrialization. Its oil content accounts for more than 68% of the dry weight. The oil is mainly composed of C16 and C18 fatty acids. Ideal for refining.

The species of the genus Nannochloropsis are unique in their maintenance of a nucleus-plastid continuum throughout their cell cycle, non-motility and asexual reproduction. These characteristics should have been endorsed in their gene assemblages (genomes). Here we show that N. oceanica has a genome of 29.3 Mb consisting of 32 pseudochromosomes and containing 7,330 protein-coding genes; and the host nucleus may have been overthrown by an ancient red alga symbiont nucleus during speciation through secondary endosymbiosis. In addition, N. oceanica has lost its flagella and abilities to undergo meiosis and sexual reproduction, and adopted a genome reduction strategy during speciation. We propose that N. oceanica emerged through the active fusion of a host protist and a photosynthesizing ancient red alga and the symbiont nucleus became dominant over the host nucleus while the chloroplast was wrapped by two layers of endoplasmic reticulum.

Species in the genus Nannochloropsis are promising for industrial applications because they accumulate large quantities of polyunsaturated fatty acids1,2.

They also show promising characteristics allowing convenient genetic improvement, which include, for example, a monoploid nucleus and asexual reproduction, as revealed by mutation3, homologous recombination4, and preliminary genome sequencing5.

They are easy to genetically manipulate. Various species of the genus Nannochloropsis are able to perform homologous recombination4 and genome .

The species in genus Nannochloropsis are mainly used as feed for fish larvae and rotifers, and as food additives for human nutrition. They have also evolved gradually into the models for both industrial applications and biological research.

Nannochloropsis Oceanica is a kind of unicellular marine microalgae, belonging to Chlorophyta, Chlorophyceae, Tetrasporales, Coccomgxaceae. With thin cell wall, its cell is round or ovoid, and the diameter is 2-4μm. Nannochloropsis multiply fast and is rich in nutrition; therefore it is widely used in aquaculture, and is an ideal bait for breeding arcidae, shrimp, crab and rotifer.

Except 20% carbohydrates, 40% proteins, Nannochloropsis powder also contains at least 30% lipids, of which most are unsaturated fatty acid, especially the content of EPA taking 30% of fatty acids and 5% of dry weight.

ULTRA CLEAN: Cultivated in the protected environment of a greenhouse and using ancient seawater from far below the surface, it comprises a single-celled organism that is rich in micronutrients.

PREMIUM QUALITY: Our high-grade phytoplankton is not your average supermarket health food. We only sell health foods with the highest nutrient densities, so you can be sure you are getting the best quality every time.

100% VEGAN: Our Marine Phytoplankton is 100 percent vegan and vegetarian-friendly. It also contains no gluten and no lactose, making it perfect for any dietary requirements you might have.

EXCELLENCE IN CUSTOMER SERVICE: We take our customer service very seriously. so you can shop with complete confidence.