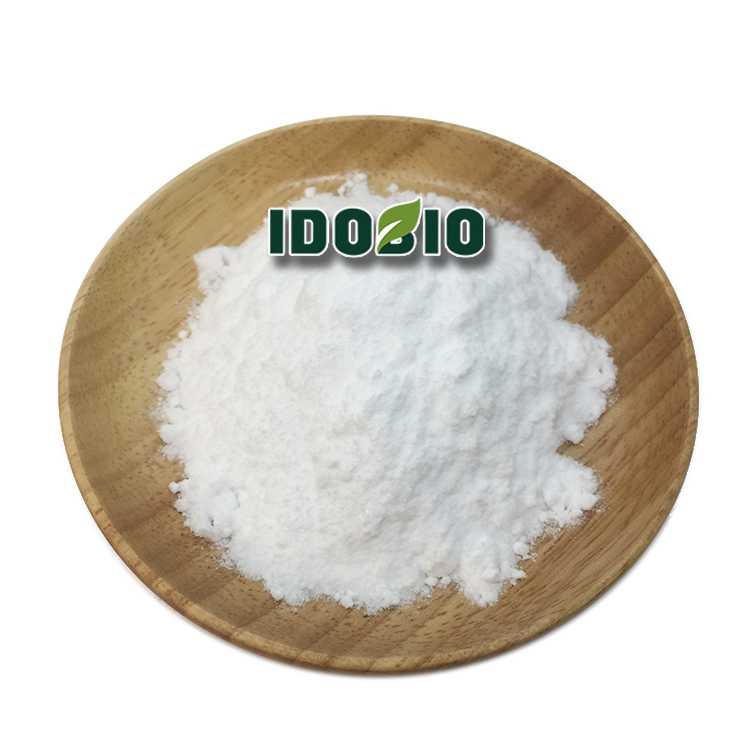 Matrine is an alkaloid extracted from the dried roots, plants and fruits of the leguminous plant ku shen by organic solvents such as ethanol. It is generally matrine total alkaloids, the main components of which are matrine, sophora sophora and so on. Other sources are the root and the aboveground part of the root,The product is white powder in appearance.

Matrine is a kind of plant insecticide with low toxicity. Once the insect touches, the nerve center is paralyzed, and then the protein of the insect body solidifies, and the stomata of the insect body are blocked, which makes the pest suffocate. The insecticide has contact and stomach toxicity to pests, and has good control effect on Pieris rapae, aphids and red spiders on vegetables, apple trees, cotton and other crops.

Antibacterial and anti-inflammatory drugs are used for the treatment of chronic cervicitis, bacillary dysentery, enteritis and other diseases. 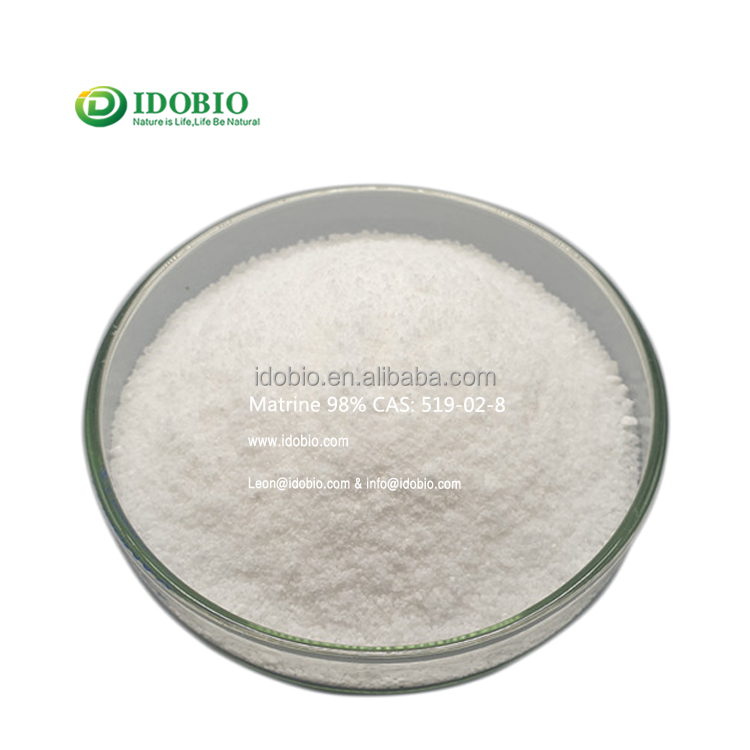 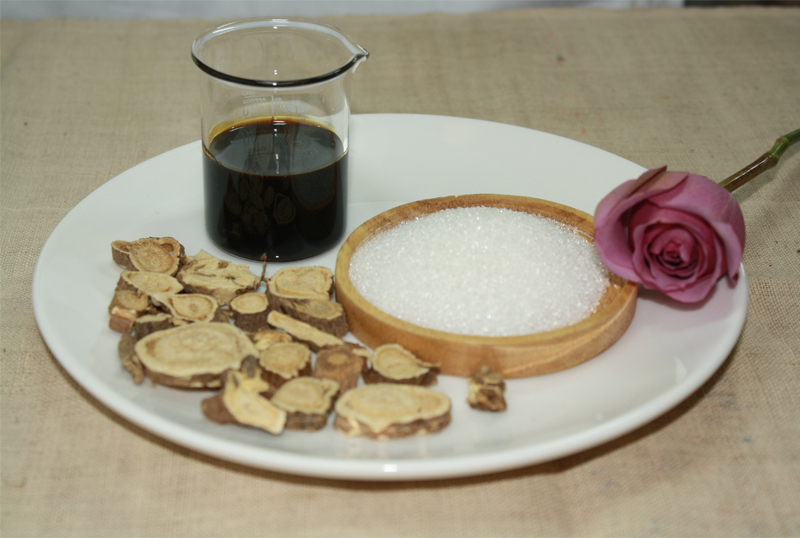 1, Matine can be used to anti-HBV and Immune regulation.

3, Matrine is effective in clinical practice.

1, Matrine can be used for anti-bacteria and anti-inflammatory

1, It is a kind of environmental protection pesticide with low toxicity and low residue.

4, It is a plant pesticide with specific and natural characteristics, which can only produce effects on specific organisms. It can be rapidly decomposed in nature and the final product is carbon dioxide and water. 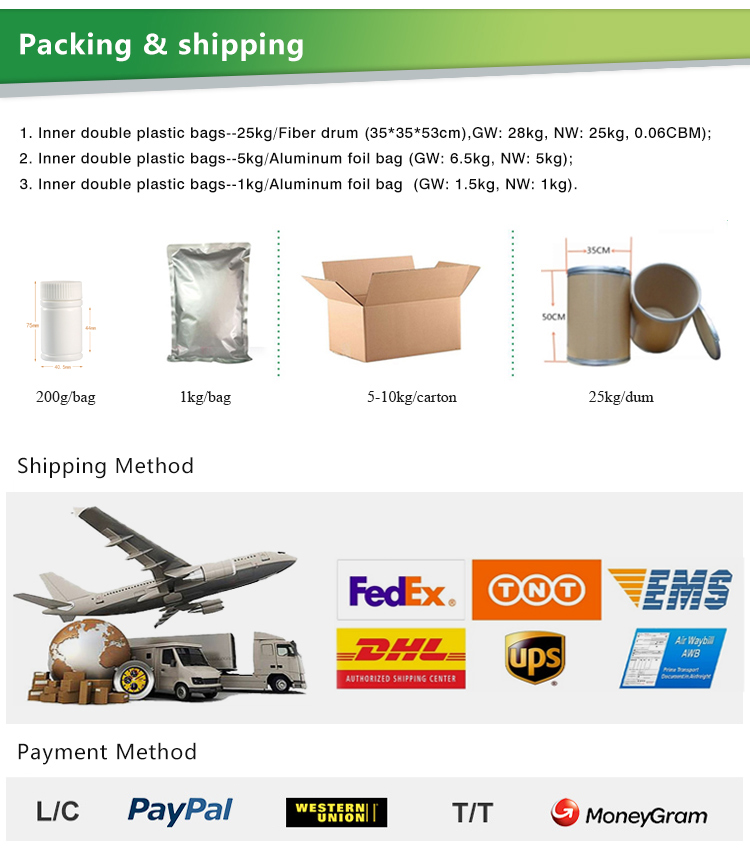