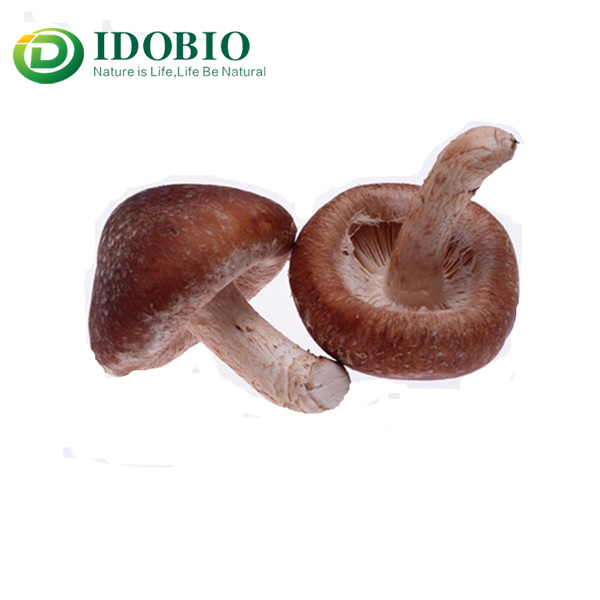 Shiitake mushrooms are an edible variety of mushroom native to China, particularly known for their healing properties. The mushrooms themselves are brown and fleshy with a curved cap that can grow anywhere between 5 to 25cm in diameter. The shiitake mushroom has been cultivated in Asia for well over 1000 years – there is record of its growth as early as 1000AD, and is now the third most widely produced mushroom in the world. The shiitake mushroom has been used as a symbol of longevity in Asian countries due to its health-promoting properties. Polysaccharide is a effective active ingredient extracted from selection of Shiitake mushroom fruit body , its scent, nutrient-rich, efficacy significantly, can be used as all kinds of health care products, food and spices added ingredients.

Inonotus obliquus, commonly known as chaga mushroom (a Latinisation of the Russian term ), is a fungus in Hymenochaetaceae family. It is parasitic on birch and other trees. The sterile conk is irregularly formed and has the appearance of burnt charcoal. It is not the fruiting body of the fungus, but a mass of mycelium, mostly black due to the presence of massive amounts of melanin. The fertile fruiting body can be found very rarely as a resupinate (crustose) fungus on or near the clinker, usually appearing after the host tree is dead. I. obliquus grows in birch forests of Russia, Korea, Eastern and Northern Europe, northern areas of the United States, in the North Carolina mountains and in Canada. The chaga mushroom is considered a medicinal mushroom that has a place in Russian and Eastern European folk medicine.