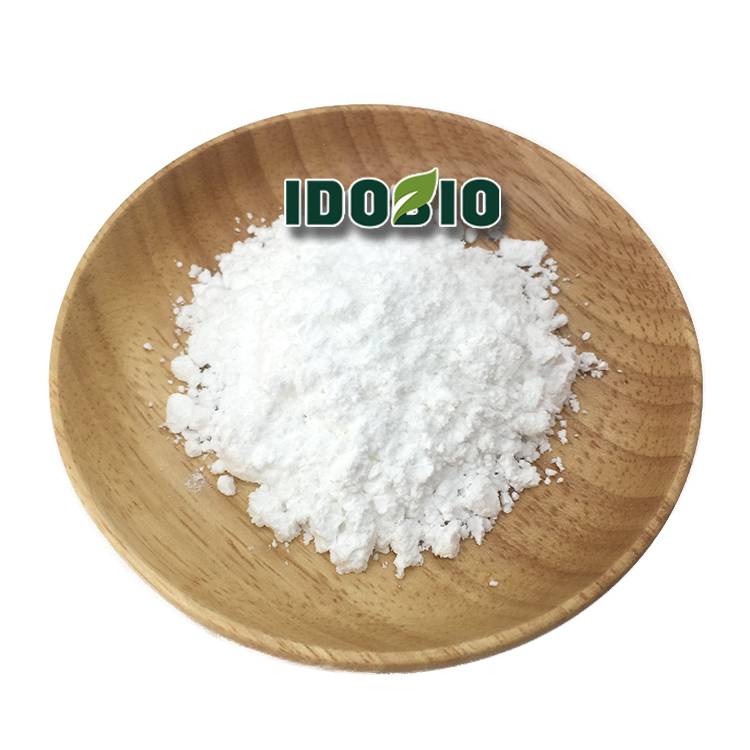 L- Glutathione Reduced(GSH) is a tripeptide that contains an unusual peptide linkage between the amine group of cysteine and the carboxyl group of the glutamate side-chain.

It is an antioxidant, preventing damage to important cellular components caused by reactive oxygen species such as free radicals and peroxides.

Thiol groups are reducing agents, existing at a concentration of approximately 5 mM in animal cells.

Glutathione reduces disulfide bond formed within cytoplasmic proteins to cysteines by serving as an electron donor.

In the process, glutathione is converted to its oxidized form glutathione disulfide (GSSG).

Glutathione is found almost exclusively in its reduced form,
since the enzyme that reverts it from its oxidized form, glutathione reductase, is constitutively active and inducible upon oxidative stress. In fact,
the ratio of reduced glutathione to oxidized glutathione within cells is often used scientifically as a measure of cellular toxicity