Why NMN is called the Elixir medicine ?

Why NMN (β-nicotinamide mononucleotide) is called the Elixir medicine ?

From what material is NMN extracted? Is the source safe and reliable?
NMN is not extracted by chemical production, but by using the world's most advanced biological enzyme preparation technology.

Bioenzyme is a kind of green technology, non-toxic and harmless,
which is equivalent to imitating the working process of catalytic enzymes in the human body and can produce the required food and drug ingredients in vitro.

NMN is the world's first revolutionary breakthrough that has been scientifically proven to significantly reverse aging and extend life expectancy.
NMN is a precursor of a key coenzyme NAD+ in the body. NAD+ is not only an important raw material of intracellular DNA repair system,
but also a key link factor between the nucleus and mitochondria responsible for energy synthesis. At the same time,
the content of NAD+ in human body is closely related to the activity of sirtuins protein family which can prolong life and inhibit aging.

Why is it called a coenzyme?
As explained in the previous article, various substances required by the human body need coenzymes for synthesis.
The anti-aging and anti-aging effects of NMN are actually based on the auxiliary functions of NAD+ synthesis.

Since NAD+ is a coenzyme reacted by thousands of substances, it has many functions. Here are a few important ones:
A. convert energy
NAD+ is a coenzyme of the tricarboxylic acid cycle, which is 95% of the energy source of human body.
NAD+ also plays a role in communication between mitochondria, the energy engines of organisms, and the nucleus.

The energy supply of nerve cells increases, the ability to regenerate increases,
the increase of neurotransmitters, the improvement of alzheimer's disease, memory enhancement... 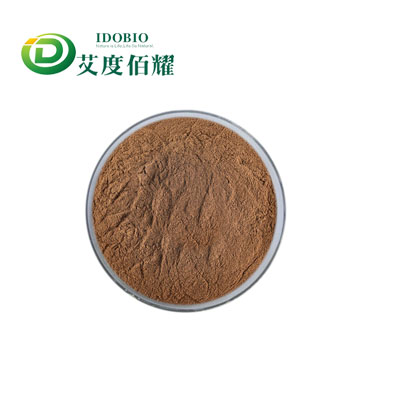 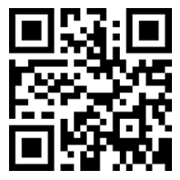